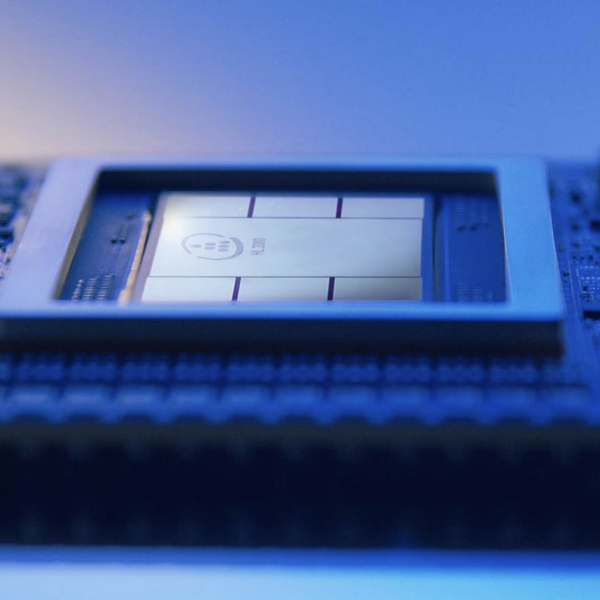 The new Amazon EC2 DL1 instances, powered by Gaudi accelerators from Habana Labs, an Intel company, are optimized for low-cost training of deep learning models in the cloud. In this report, we present a comparative study of the cost and performance and ease of deployment of this new instance with the most widely used current generation GPU-based training AWS EC2 instances. The use case chosen for this study is the segmentation of liver in medical images using a deep learning model. This paper provides feedback about the experience a developer might have while migrating a training application to the Habana-based Amazon EC2 DL1 training instance.

In this white paper, learn how our data scientists and data engineers are leveraging the new Amazon EC2 DL1 instance powered by Gaudi® accelerators from Habana® Labs (an Intel company) to train their neural networks.